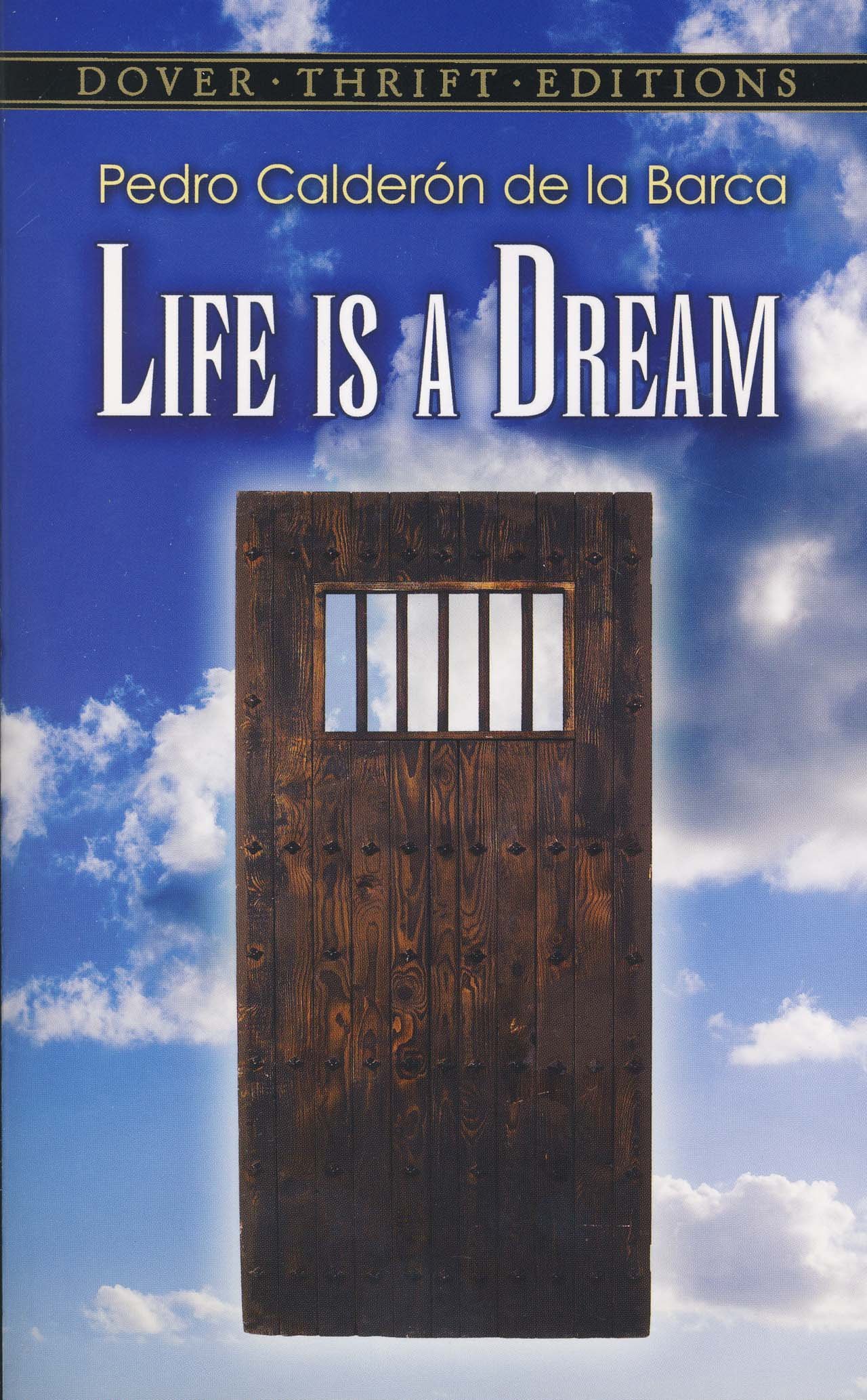 The clinically detached "Men and Women" section is more interesting than it sounds. All but one of these stories are by women, and most of them offer interesting examples of feminist writing, both early and more recent. Ohba Minako 's "The Smile of a Mountain Witch" is a genius tale which presents creepy Japanese folk-lore in such a way as to suggest its misogynistic roots; Enchi Fumiko's "A Bond for Two Lifetimes — Gleanings" offers a casual, seemingly ambivalent portrayal of sexual harassment whose almost sympathetic telling helps underscore the pitiful nature of men's animalistic behaviour.

The section "Modern Life and Other Nonsense" tackles a range of themes. Uno Koji's "Closet LLB" portrays a young man whose failure at life stems from the fact he was forced into a profession in which he never had any interest; Genji Keita 's "Mr. English" offers a masterful psychological portrait of a grumpy old man whose work as a non-permanent corporate English translator belies the complex and difficult life he's led, through the war and the complex changes of the succeeding decades. Kawakami Mieko 's "Dreams of Love, Etc. 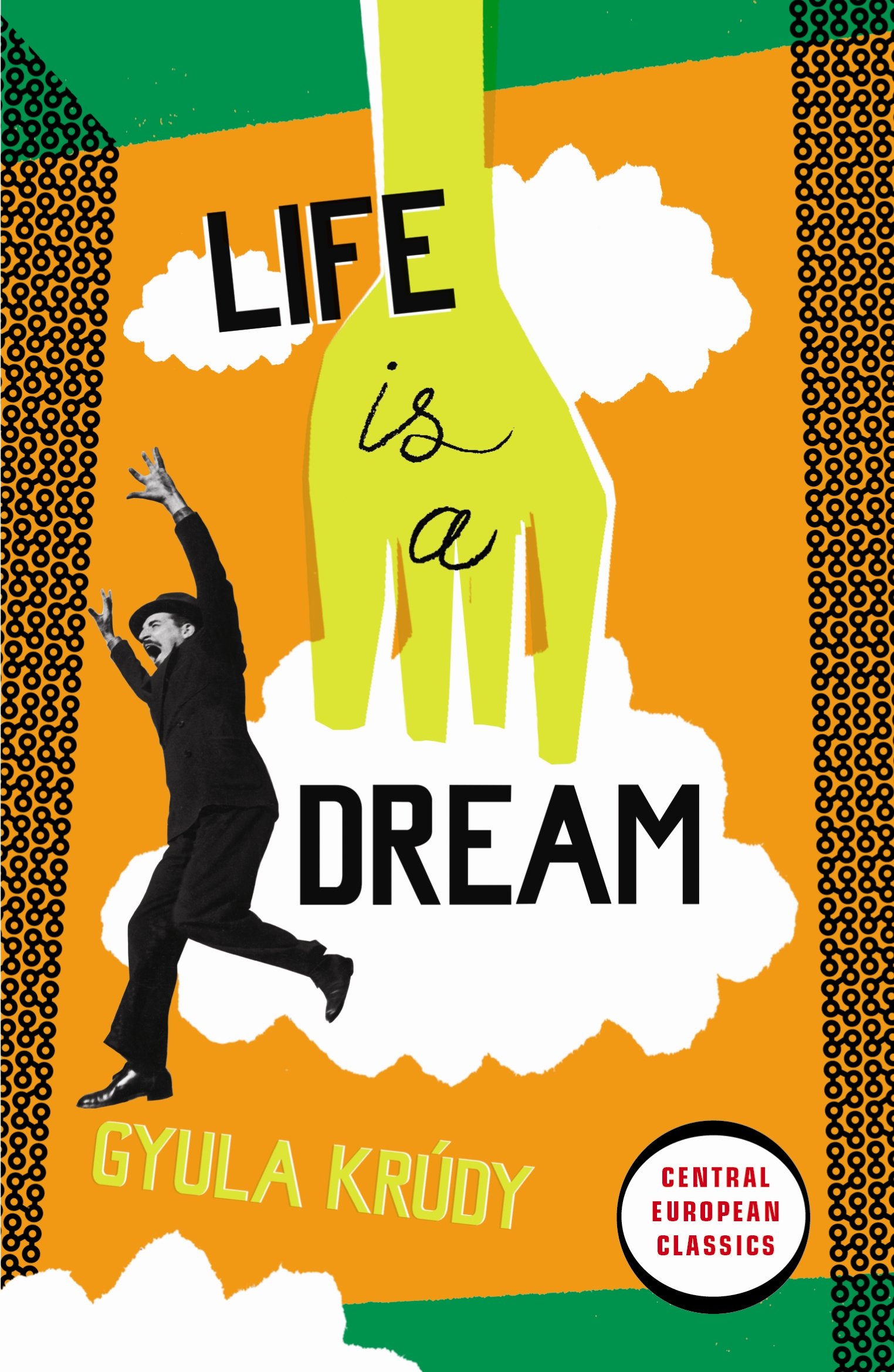 Many of the stories in The Penguin Book of Japanese Short Stories work on a psychological level, making an effort either to convey some aspect of Japanese culture, or to evoke a particular feeling in the reader. Abe Akira's "Peaches", for example, is emblematic of the latter style, and is a brilliant psychological elaboration on a single memory, which is told and re-told in different ages and contexts as the narrator struggles to remember the actual circumstances under which it took place, and debates whether indeed it's a real memory at all.

This tale -- Seirai Yuichi 's "Insects" is another of the collection's masterpieces. It combines a story set in the aftermath of the Nagasaki bombing with a powerful dilemma of spiritual faith. Nagasaki has long been a centre for Christianity in Japan, and the bombing's survivors struggle with their wavering spiritual faith in the wake of the horrific tragedy.

Importantly, the section expands to include more recent disasters and tragedies as well, including three moving tales about the earthquake and tsunami "Weather-Watching Hill" by Saeki Kazumi; "Planting" by Matsuda Aoko; and the slightly creepy, delightfully feminist "Same as Always" by Sato Yuya, which turns typical post-nuclear-meltdown tales on their head by depicting a mother eagerly anticipating her baby's radiation poisoning as a change from the oppressively misogynistic status quo life of a housewife. Matsuda Aoko 's strange tale "Planting" demonstrates how many of the stories in the collection work to counter traditional stereotypes of Japanese culture.

It opens, in fact, with an astonishingly accurate and universal indictment of the modern condition:. Collections of Japanese short stories are common enough in this day and age, but Penguin's massive collection is well worth checking out. It offers a perfect balance of the classic, along with the unsettling and innovatively modern.

All the traditional literary superstars are here, but there are also stories which resonate with contemporary experience. The result is a superb collection of diverse voices whose stories are both intellectually and emotionally rewarding. The first-ever collection of holiday tunes from Josh Rouse is as cool as you might expect.

And you don't need to put up a tree to listen to it. You can listen to it in spring and still enjoy it. Adam Bradley's The Poetry of Pop works for what it obviously wants to be, a primer on American popular music. They may be as different as night and day, but California's Banks and Sweden's Zara Larsson had the same, successful effect on Denver-area crowds over a five-day span in September. Linda Fiorentino pulls out all the stops and delivers a tour-de-force performance in John Dahl's gripping neo-noir, The Last Seduction , a film full of blue moods, dark humour, and hairpin turns.

Life Is A Dream

Band co-founder Drew Lawrence says, "I decided to turn it all off and focus on the good things, the ones around me that I love. For an artist whose discography spans continents both literally and stylistically, there was one reliable thing: Ginger Baker knew what was needed, and if he had to invent new ways of forcing rhythm to the forefront, that was his job.

Paperback or Softback. Life Is a Dream.

Encounters with the Greatest Library in the World 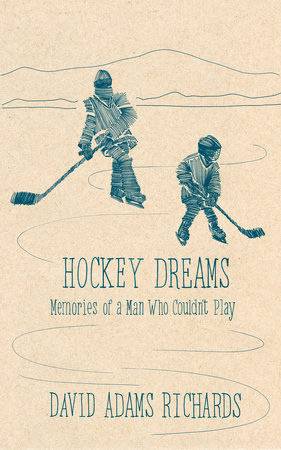 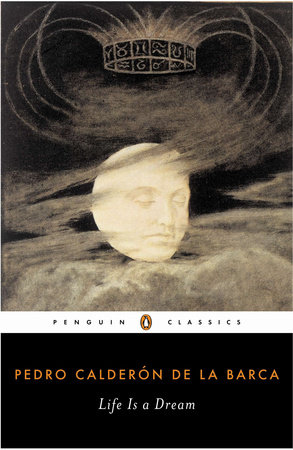